Is Orange the New Black ? - A Haibun of Sorts

Someone asked me recently if I thought 80 might be the new 60.  I wondered, irritably, I might add, why in the world she would ask ME that question since I'm nowhere near 80 or even 70 for that matter?  How in heaven's name would I know?

For me, whatever age I am is a new adventure and some years have been a slide down while in other years, I have seemed to gain ground. 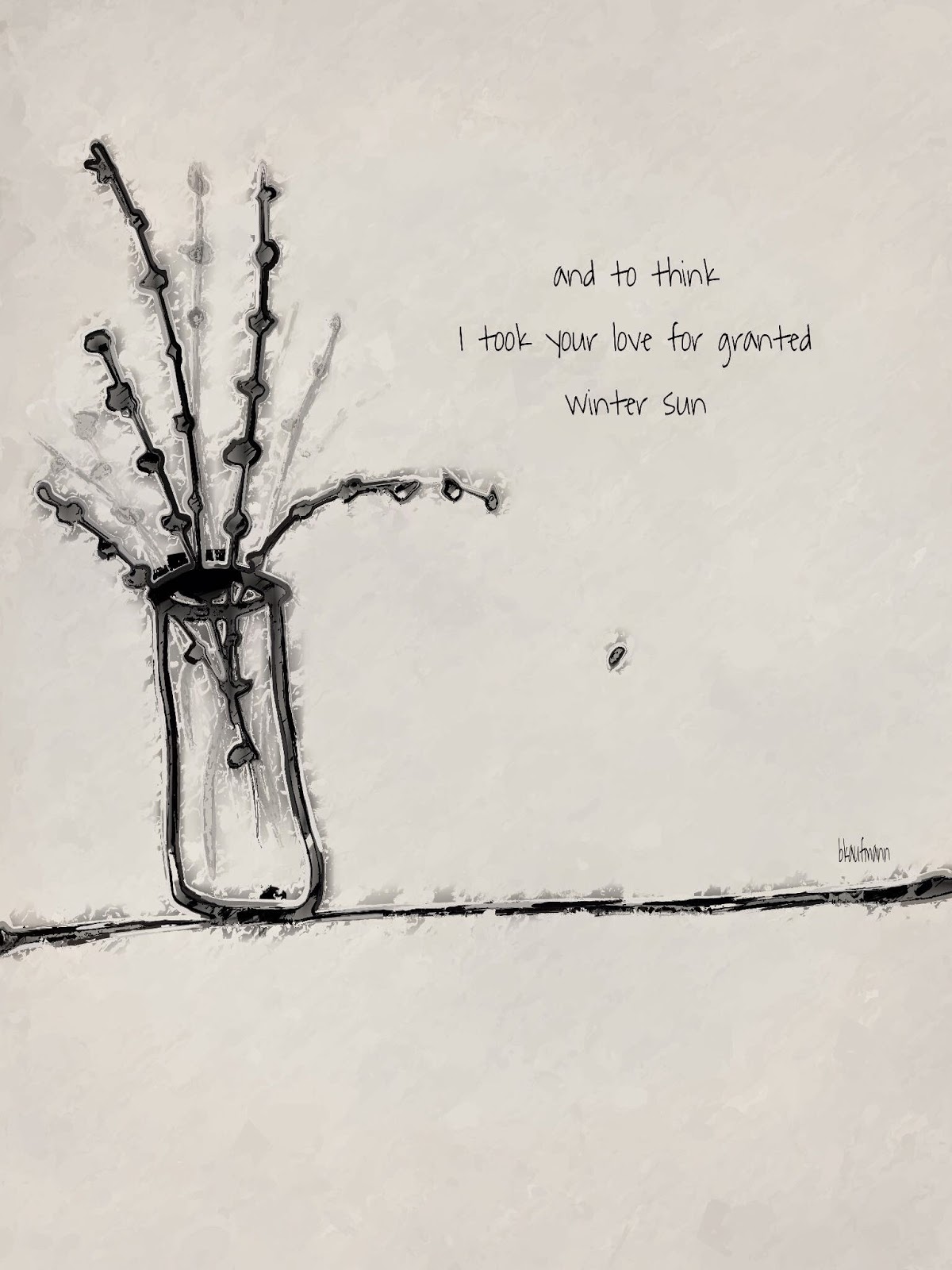 Take for instance the year I took up running. I was 57 years old and by the time I had been running for two years, I was thinner, stronger and healthier than I had been at 50.   Then came Rheumatoid Arthritis and with it, enough pain and stiffness to take running off the table. For almost two years, I was without an effective treatment and unable to exercise at all.  The downward slide was all too evident in those years.

My mental attitude was even more important than my physical condition.  At first I resented the betrayal of my body and I was angry. Stubbornly I decided I would not exercise until I could run again.  Call it denial, call it stupidity, whatever it was, I did not benefit much from that attitude.

snow moon
the brim of her hat
too wide

Once I accepted my body as the gift that it is, I began to move again and found that I really LOVED walking - long hikes at the beach, in the woods and in the city.  I realized I had missed so much while running and now I could enjoy the sights and sounds, particularly of nature, in a whole new way.

deep shade
just off the path
a blue heron

One of the triggers for R.A. is high levels of stress and my doctor suggested I take a look at what kinds of things were stressing me and how I was responding to that stress.  I began a meditation practice.  This changed my life in ways that are still a challenge to describe.

stone Francis
outside in February
a dove perch

I use several forms of meditation, each one adds significantly to the quality and joy in my life. They include contemplative prayer, breathing exercises and guided meditation.

As you may know,  I have an active practice of writing Japanese short form poetry especially haiku.  This kind of writing brings my mind and senses to the present moment - and once I began to live in the present, I discovered, it is not only the best place to be, it is the ONLY place to be.

winter snowfall -
a lotus blooming
on her kimono